This is what guests were in for as they walked through the Telus Spark doors and into Honen’s second annual Hullabaloo, inspired by the gritty underground of New York City in 1973. As attendees made their way to the event, one couldn’t help but notice the orange and grey wall of graffiti littered, band-style posters marking the entrance- a sly indication of what the night would hold. As the BOOM team was waiting by the door, a petite blonde hiding behind a pair of over-sized sunglasses sidled up to the line. Wiggling her eyebrows and throwing shady side-eye, she threw open her long black trench coat to reveal an assortment of envelopes with mystery prizes inside pinned to its liner, ranging in value from five dollars to four hundred. After purchasing a few envelopes from the trench coat hustler, I overheard a nearby gentleman comment that, “This isn’t your typical Honen’s crowd, is it?” 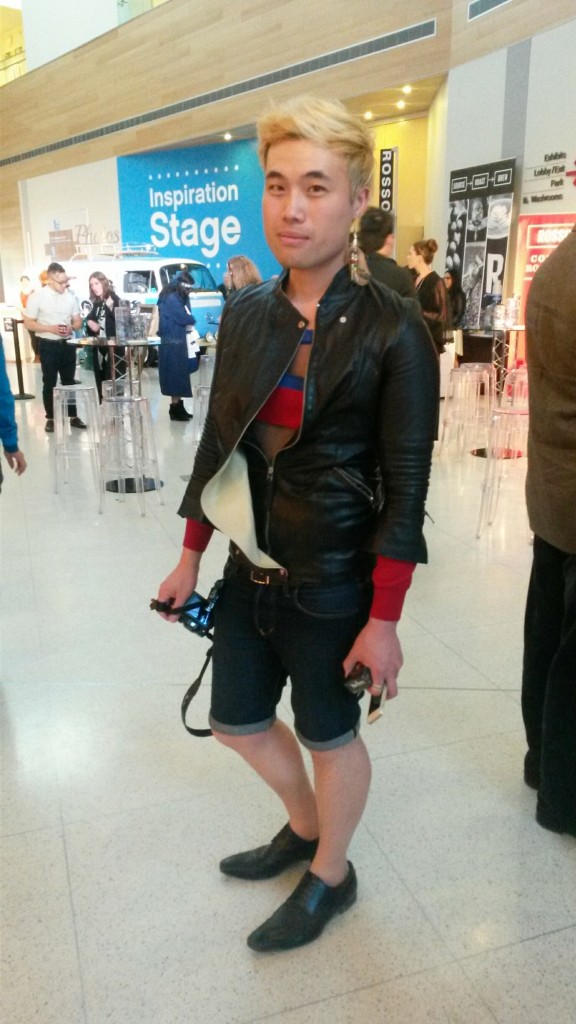 The sundry mass that spilled through Spark’s main hall would attest to this truth. Through Honen’s themed annual fundraisers, the Calgary based foundation has done a remarkable job of reaching out to, and engaging, a remarkably diverse new group of piano enthusiasts. These fundraisers are fast-becoming known for bringing together wonderful music, the creations of some of Calgary’s finest chef’s and inspiring themes, all motivated by a specific time in the past the impacted music in some extraordinary way. As we over-heard one guest drily remark to their friend upon his leather-clad arrival, “Where’s your motorbike?” we couldn’t help but smile in approval. Honens has successfully shown that the Calgary music scene can still throw a few curve balls when need be; and in leather pants, no less. We look forward to attending future Honens event, and- of course- Hullabaloo.